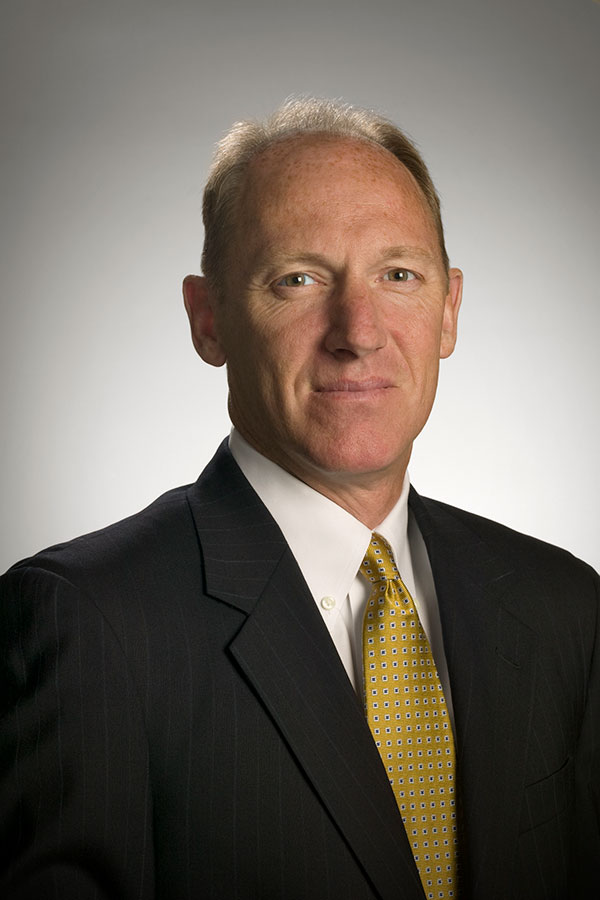 Jim Mondl has specialized in admiralty law for over 30 years. He has extensive trial experience in federal and state courts, and has been designated a Missouri and Kansas Super Lawyer. Martindale Hubbell recognized Jim with its highest “AV” rating after he had practiced for only nine years, an unusually rapid recognition.

He has published papers on various topics involving maritime law, and is a regular speaker at admiralty law conferences in St. Louis and New Orleans. He also taught political science courses at Webster University.